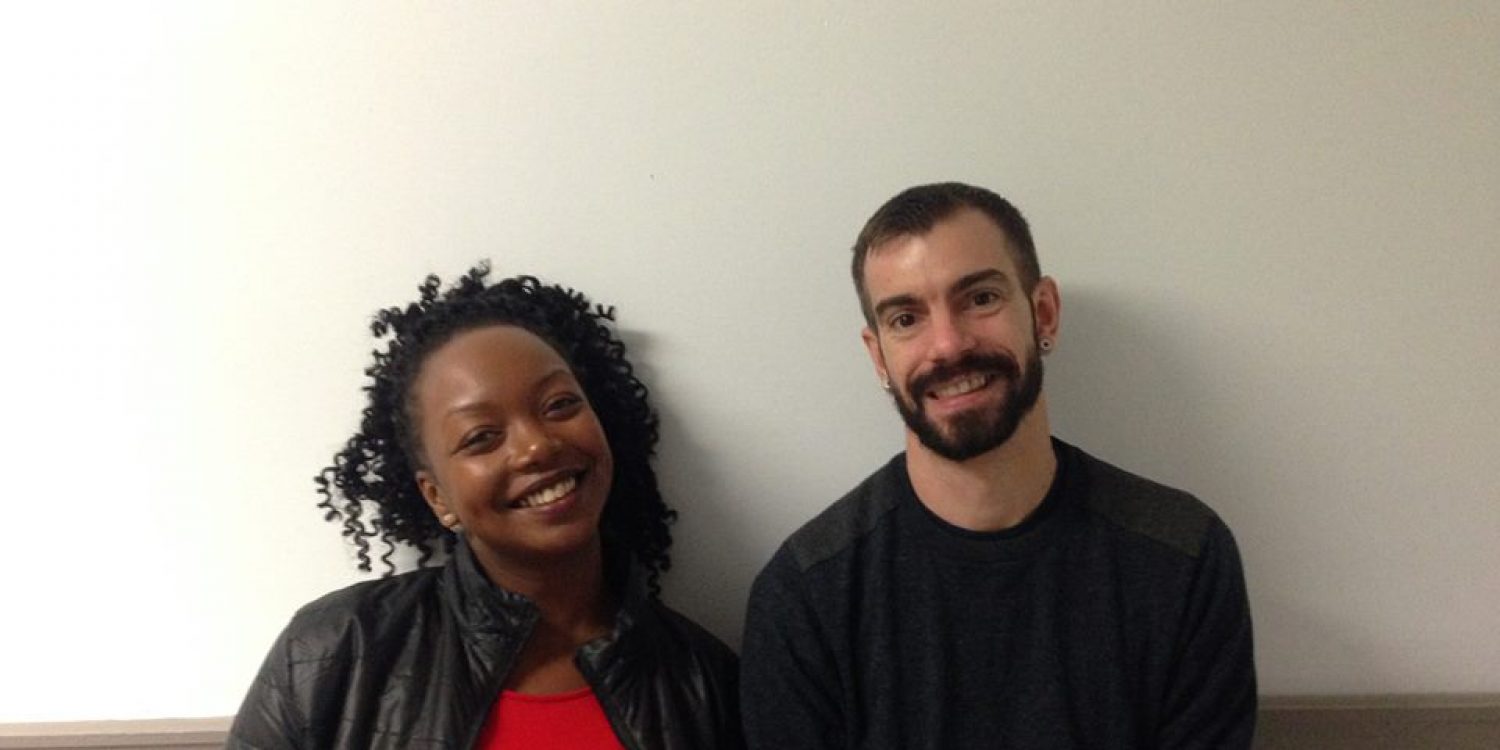 We’re all very excited to welcome our new Development Coordinator, Fabiola Mizero Ngirabatware, and our second Kontak Coordinator, Jonathan Rae-Brown, to the ACCM team!!
Fabiola develops ACCM’s funding and donor base. She maintains donors relationship, solicits and acknowledges donations, and works on fundraising events that support ACCM’s programs.
Fabiola studied political science with a specialization in social sciences. She has also led several student initiatives and movements at Université de Montréal, such as the Committee of Foreign Affaires and the African Union Simulation, which she co-founded and co-presided. In her free time, Fabiola volunteers helping high school students with their homework at the YMCA and for the past four years she has been on the board of Afrikawaly, an organization that promotes well-being in different countries such as Mali and the Democratic Republic of Congo.
Jonathan coordinates ACCM’s gay men’s outreach programs. He has a background in harm reduction and health promotion from his native home; London, UK, where he ran a voluntary community based organisation supplying harm reduction and health promotion to the local gay community. This work included the distribution of safer injecting packs for the PnP community (www.pippac.co.uk), a website bringing together all areas of gay mens health (www.menrus.co.uk), and film production for the LGBT community (www.threeflyingpiglets.co.uk). Outside of work, Jonathan is brand new to Montreal and still exploring; but when he’s not on the gay scene you’ll probably find him geeking out over tech or comic book stuff.