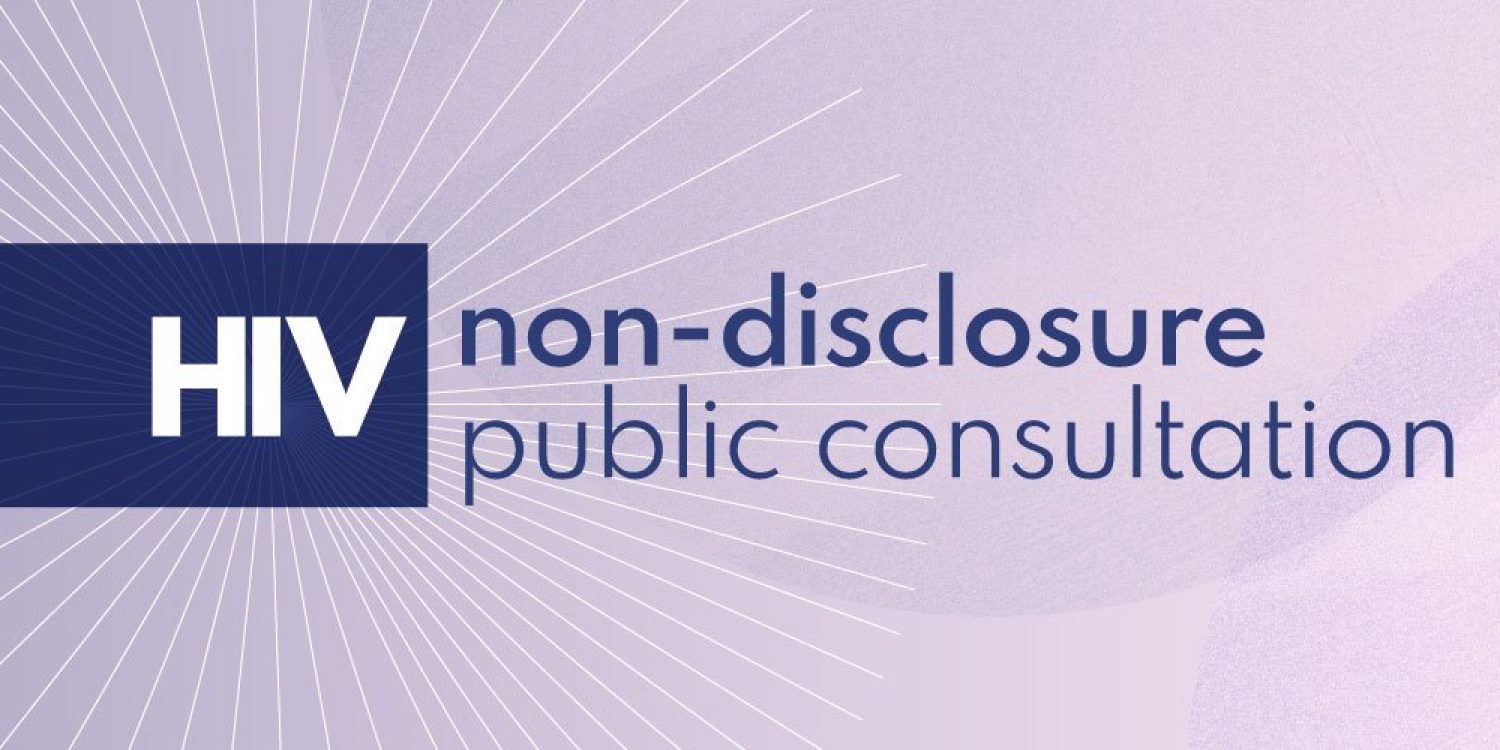 We need to end HIV criminalization in Canada. Please join us in making our voices heard! Fill out the survey.

You can find more information below (curated by ASSTEQ) regarding the survey.

ASTTeQ Tio’tia:ke – Montréal has summed it up so well! Please take the time to make your voices heard and DEMAND the end of HIV criminalization in Canada.

We need your support to make this change happen!

🔴 Question 7 — ASTTeQ responds YES. 🔴 HIV nondisclosure is in no way comparable to aggravated sexual assault. It is an outrageous injustice that people living with HIV are listed as sex offenders for life and imprisoned for years because they chose to keep their HIV status confidential.

🔴 Question 8 — ASTTeQ responds NO. 🔴 The concept of “intention to transmit,” which is based on a transphobic and homophobic myth, would intensify stigma, would risk being interpreted broadly by judges, and would be exploited by police to target the most marginalized communities.

🔴 Question 9 — ASTTeQ responds NO. 🔴 With every other epidemic, our public health strategy is prevention, not criminalization! And thanks to molecular surveillance of blood samples, the public health network could systematically identify a person who transmitted HIV to another person and file a complaint against them, even without the knowledge of either person.

🔴 Question 10 — ASTTeQ responds NO. 🔴 Medication is not accessible to all, particularly to migrants. And again: HIV prevention should be treated like every other public health problem, without resorting to criminal law.

🔴 Question 11 — ASTTeQ responds NO. 🔴 Writing a new provision specifically to criminalize HIV would only further stigmatize people living with HIV. Stigma leads to violence, from the state and from the general public. And those who are convicted would have a criminal record, which can lead to discrimination and deportation. And we are horrified by the idea of a world in which every infectious disease would be criminalized!

🔴 Question 12 — ASTTeQ responds YES. 🔴 We demand that the Criminal Code be modified to say that aggravated sexual assault provisions cannot be used when the only issue in the case is HIV nondisclosure, without writing any new criminal provision to replace it. We demand the total decriminalization of HIV.